The Court System Mapping. Impact to the Justice Reform.

The 16th edition of Jus & Justicia Scientific Journal is dedicated to the interplay between the court system and the justice reform. It focuses on the legal and political debate on remodeling the judicial map at national, European, and international level. The demographic changes, increased litigations, and other related factors such infrastructure, digitalization, use of other means to conflict resolution (such as Alternative Dispute Resolutions – ADR) etc., require a remodeling in the court system, considering the economic global crisis as well and the reduction of relevant costs as well. In Albania, such a remodeling occurs at a time of a court backlog and a reduced number of judges due to the vetting process. The long-term vetting process and delayed court decisions risk to undermine the justice efficiency. On the other hand, an efficient court system close to citizens and their needs, as a mean to democracy building, is expected to provide equal access to legal and judicial services to citizens. In this context, the 16th edition of Jus & Justicia Scientific Journal welcomes scientific contribution to the legal and political debate on the reasons to the territorial redistribution, the court system mapping and its efficiency, the quality of the judicial system, its implications to justice reforms and the rule of law implementation, using qualitative and quantitative data in a comparative overview.

Scientific contributions are welcomed on the following areas of research:

–        Efficiency and quality of the justice system

–        Comparative overview of the European and International judicial systems

Submission: Full manuscripts must be submitted online by 16 May 2022 at https://uet.edu.al/Jus%20and%20Justicia/index.php/submit-a-manuscript/. The manuscripts should be written in English consisting of a minimum of 5,000 words and maximum 10,000 words. Information on submission guidelines and manuscript template can be found at the above-mentioned link. 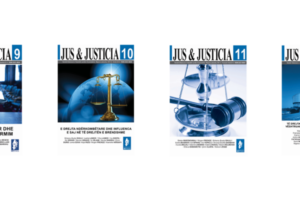 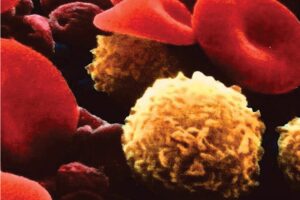