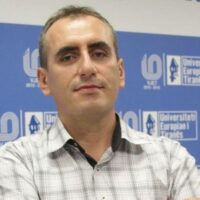 Dr. Blendi Lami is lecturer at the European University of Tirana, Faculty of Law, Political Science and International Relations, Department of Applied Sciences and International Relations. He is an expert in the fields of foreign policy, diplomacy, geopolitics, and security. He previously worked as editor-in-chief of the "International Relations" journal and project manager in the non-governmental organization "Space", where he was part of research groups on projects in the field of geopolitics. Experience in pedagogy is combined with contributions in the field of scientific publications. His current research is centered on the political internal and foreign issues. He has published several articles and monographs such as “Trajectories of Turkish Foreign Policy”, “Influence of non-Western actors in the Balkans” and “Vaccine nationalism in a G-Zero world”. 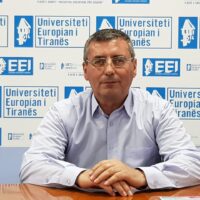 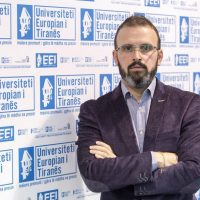 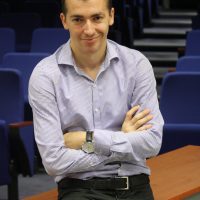 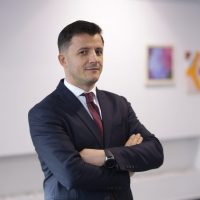 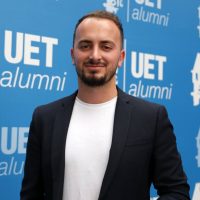