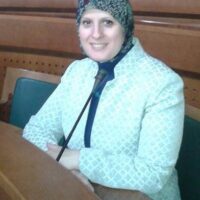 Anjeza Xhaferaj is a lecturer at the European University of Tirana. She holds a Ph.D. in Political Theory from the European University of Tirana (2016) and an MA in European Politics from University of Sussex (2011). Current teaching includes Research Methods, Theories of Political Behavior, Leadership in Organization and Project Management. She has also taught Political Parties and Electoral Systems, Central and Local Government and New Political Movement. She is the author of the book “Sistemi Partiak në Shqipëri: Struktura dhe Organizimi i Partive Politike 1991-2013 (Party System in Albania: Structure and Organization of Political Parties 1991-2013”) and “Incentives and practices of mass-party membership in Albania” in Party Members and Their Importance in Non-EU Countries (Routledge) and author of various articles on political parties and electoral systems, media, social and political movements and totalitarianism. Anjeza is active in media. She writes for the daily newspaper Liberale and Mapo. She has also done media appearances in debate shows such as “Opinion”, “Top Show”, “PolitikOn” etc. Anjeza has translated the books “Winners: And How They Succeed” written by Alastair Campbell, published by UET Press and “Political Parties: A Sociological Study of the Oligarchical Tendencies of Modern Democracy” written by Robert Michels, printing in progress by UET Press. As part of the LEAD Albania Fellowship Programme and under its framework, during 2019-2020 Anjeza has worked as Advisor/Lead Fellow at Prime Minister’s Office. She has been part of various international projects financed by Tempus, Erasmus+, Swiss Embassy etc. She is awarded the Chevening fellowship to complete her master studies in European Politics at University of Sussex. 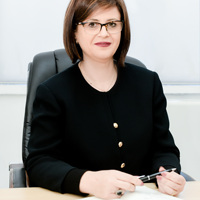 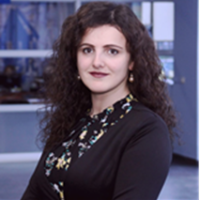 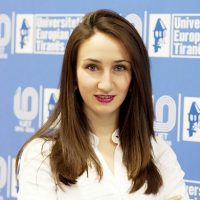 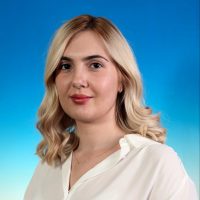 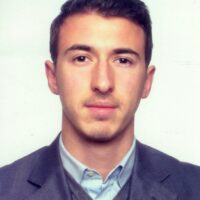 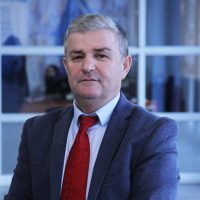 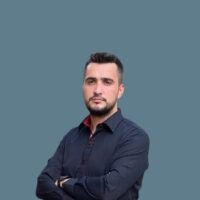