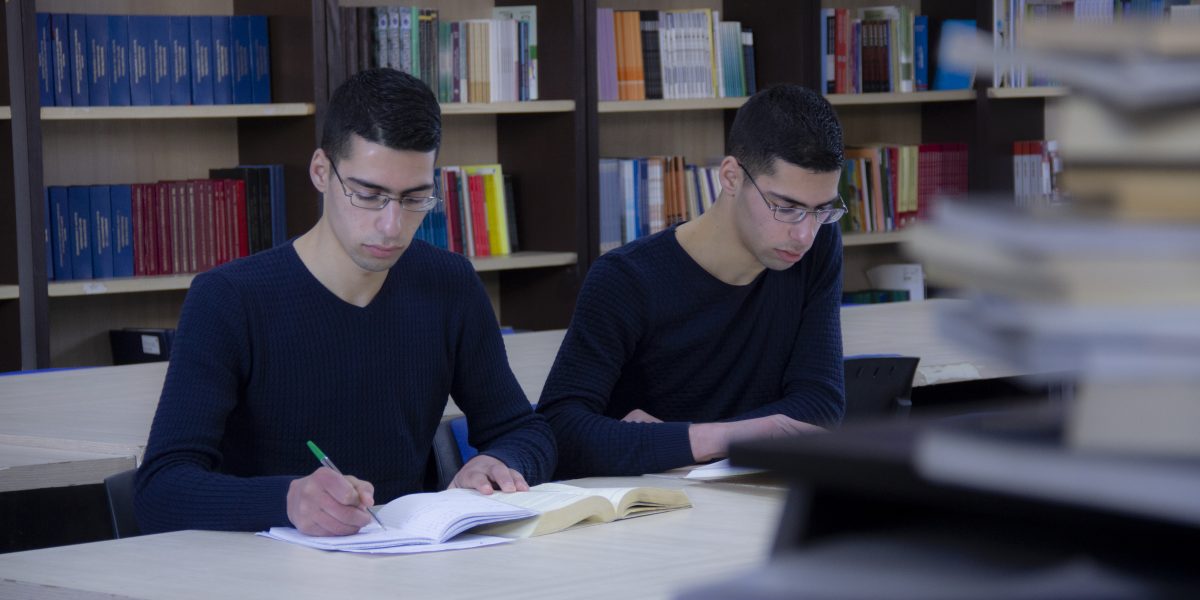 The library of the European University of Tirana and the creators of a university time. The aim of the European University of Tirana, in addition to the library, is to create a basic center for the provision of scientific information and not only, not to come to the aid of its academic staff and students. The library is located in the UET campus environment, with an area of ​​300 m2 and a capacity of 170 study places. It offers optimal conditions for its readers in all fields and studies that require academic programs at UET faculties.

The library grows year after year and constantly appears with contemporary literature in Albanian and foreign languages, using purchases and subscriptions. It is also characterized by donations from individuals, various organizations, foundations and projects such as: Foundation “Dr. Heinz und Anita Lütke ”, publications of the Bank of Albania, the World Bank, the Assembly of the Republic of Albania, the Ministry of Justice, UNDP, UNICEF and the pre-constitution of the Shanghai Library, the“ Window of Shanghai ”project

The UET Library is part of the COBISS.net system (Online bibliography system and service) that provides access to a large number of libraries and journals in various fields such as: economics, jurisprudence, advertising security, political science, philosophy, educational and applied sciences, medicine, columns with different authors, etc.

An important element in the function of the library is also the use of online literature. This has been made possible through subscriptions or various projects that the UET Library has provided to digital libraries, such as: Sage & Ebsco, Social Science Library, through the Albanian Academy of Sciences, we have enabled access to the International Consortium, EIFL (Electronic Information for Libraries) on platforms ASTM Compas & Elgar online

The books are organized according to the disciplines they belong to. The library cooperates permanently with the publishing house “UET Press” and has in its fund all the publications of UET Press. The library provides professional service and helps its readers with orientations and suggestions for choosing the literature you need during their studies and research work.

The online catalog of the European University of Tirana

Useful links to other libraries: